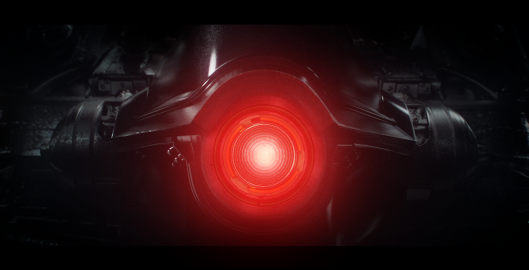 As COPILOT dives into the game audio market, we continue to hold fast to our creative ideals, paving the way for music of the future. Or should we say… past? Our latest project will make your head spin, so head over to Fast Co.CREATE and read the rundown on how we literally rewrote history for the alternate 1960s universe of Wolfenstein: The New Order. 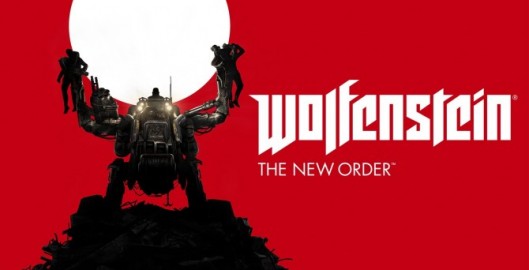 We had a feeling this project might turn a few heads. Following up on the buzz surrounding COPILOT’S integral part in creating the music for the alternate 1960s universe of Wolfenstein: The New Order, DualShockers tracked Jason down to get a behind-the-scenes look at how we thought up the artists and songs that appear in the game and trailers.

Click through to watch Ravi, Jason and Ed Davis of AKQA discuss these topics in an interview with DualShocker TV’s host Tony Polanco.

END_OF_DOCUMENT_TOKEN_TO_BE_REPLACED

With buzzworthy articles popping up all over the web, we’ve entered the pop culture conversation masquerading as a 1960s record label working for the German government. We’re serious.

COPILOT is up for any challenge, even if that means inventing a fictional state-owned 1960s German record label where we invent back stories for each band, press out some 45s, then hire a group to play the stuff live. Oh, we forgot about the part where we already did all that right under your noses! We’re that good.

COPILOT’s creepy re-imagining of the old sea shanty “What would you do with a drunken sailor,”  created for Bethesda Softwork’s hit game “Dishonored,” has been garnering numerous awards across the industry.

END_OF_DOCUMENT_TOKEN_TO_BE_REPLACED

Our friends at Small Army came to us with an offer we couldn’t refuse…. help WGBH Boston launch a groundbreaking new indie-doc network. This was a job for our sonic branding unit. A modern collage of hand-played string instruments set the tone for the network in their first logo ID.

A sweet little ditty for the dog days of summer. This project from Carrafiello Diehl & Associates began with the creation of song that embodied the colorful, bright, happy equities of SunnyD. The visual campaign was developed afterwards as a perfect fit for the music.

Network rebranding is always an exciting challenge. For our friends at CA-Square’s redesign of Cine Latino, a dramatic anthem sets the stage and palette for the movie-driven premium network.